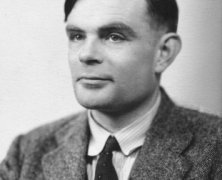 Originally posted on EILE Magazine:
Alan Turing, photo Elliott & Fry Studio 1951 An open letter, calling on the British Government to pardon 49,000 individuals, of which 15,000 are still living today, who were convicted of homosexual acts, has been signed by such luminaries as Stephen Fry and Benedict Cumberbatch, along with Alan Turing’s niece,… 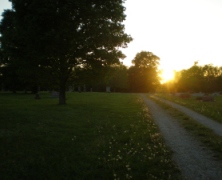 Where the Walkabout Ends 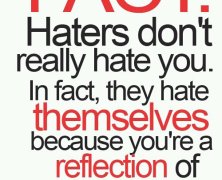 “There is a form of envy of which I frequently have seen examples, in which an individual tries to obtain something by bullying. If, for instance, I enter a place where many are gathered, it often happens that one or another right away takes up arms against me by beginning to laugh; presumably he feels […]

JFK Airport Is Going To The Dogs – Three Million Dogs

Originally posted on Protect Your Pet:
FULL STORY=> http://upthredd.com/links/6434745/32458/1 Just had to post this one, what do you think? #dogsoftwitter #doglovers #protectyourpet 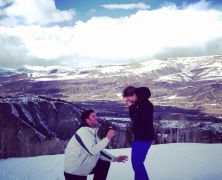 Originally posted on LaFs in the Bay:
Remember this stellar couple that had the most perfect engagement photo? Me too…LOVE THEM! The summer of 2014 seemed to take forever in anticipation of the #smithsinlove wedding (or as it became known to my family: Wedding of the Century, part 3). But their wedding season finally arrived… 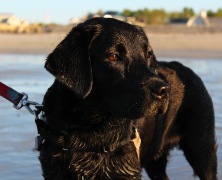 The Things Dogs Teach Us

Originally posted on Nicole's Narratives:
Dogs really are “man’s best friend.” I’ve grown up with them and I’m confident in saying that dogs teach us some of the greatest life lessons. PUPPIES ARE LIKE BABIES Babies wet their dippers. Puppies wet the carpet. Babies spit up food. Puppies spit up whatever it was they… 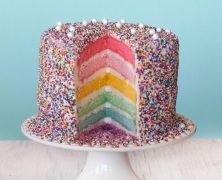 The allies among us…

Life, death, bucket lists. One of the items on my bucket list was to watch every movie that won an Oscar. The Academy Awards®, otherwise known as Oscars®, have been presented annually since 1927 (the first awards ceremony was held in May 1929) by the Academy of Motion Picture Arts and Sciences. As I finish films, […]