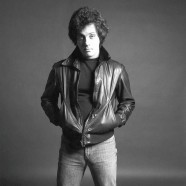 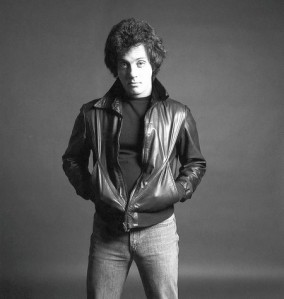 The work week was intense. Nothing could be better than a calm morning in San Francisco’s loft district SOMA with my dog Max and an iced coffee.

I am ready for some Billy Joel. Why BJ?

I love sports and I love stats so let’s run the numbers. Billy Joel achieved 33 Top 40 hits in the United States, all of which he wrote himself. He is also a six-time Grammy award winner and sold more than 150 million records worldwide. He is awesome. I know I am outside his core demographic, but you have to love the classics.

So check out Billy Joel’s greatest hits and sit by your favorite pet with a shot of expresso or mimosa and sit by the window listening to some great music.

What is your favorite Billy Joel album? All 12 pop albums are in play, along with his 2001 classical LP Fantasies & Delusions.

Like Loading...
← Let there be Sex and the City 3 An Afternoon on the Vineyard at Olivia Brion →