Actor Paul Walker — a self-styled adrenaline junkie best known for his role in “The Fast and the Furious” movies — was killed Saturday in a fiery single-car wreck in Southern California. I was a huge fan of Paul Walker and eagerly awaiting the seventh film in the franchise. 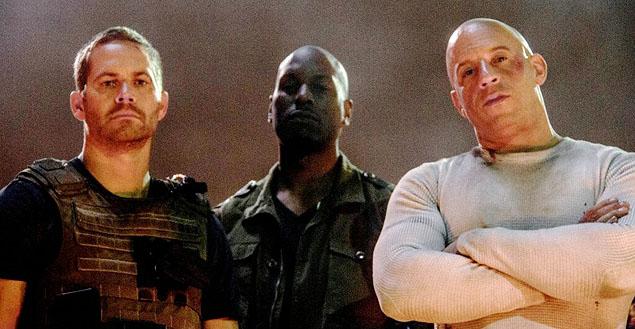