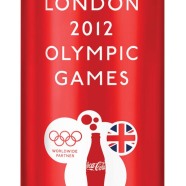 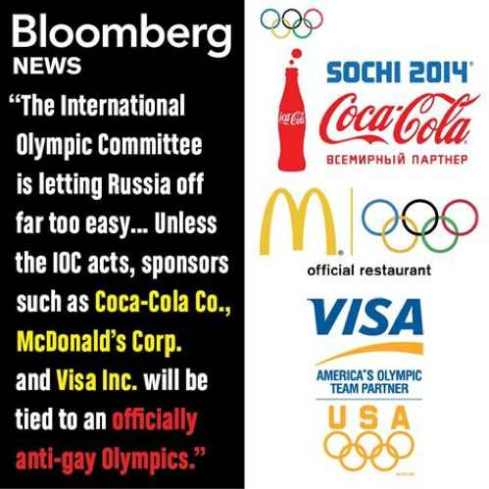 The Bloomberg News takes the Olympics to task, slamming them for their inaction and willful avoidance of Putin’s war on gays and anti-gay laws. Bloomberg also states that sponsors like Coke ‘will be tied to officially anti-gay Olympics.’

Like Loading...
← The Bondi Beach Drag Queen Flash Mob The Hybrid Cloud Is Closer Than You May Think #VMworld →