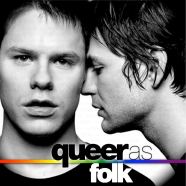 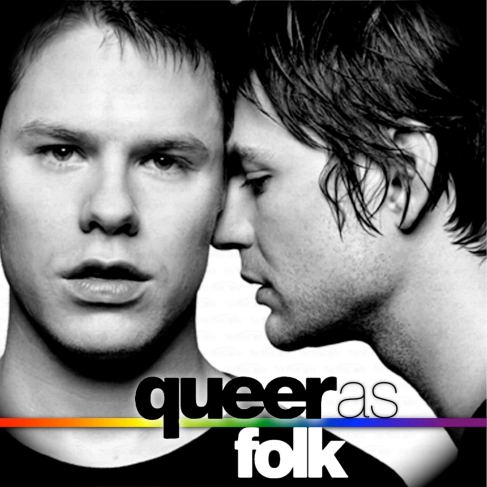 With “Skins” and “Packed to the Rafters” ending, I am getting sentimental about my television. Some boys had baseball cards growing up, I had my TV cards and TV Guides that charted the history of this wonderful medium.

For me no shows were more important in high school and college than “Queer as Folk” UK and US editions.

From the underlying love between the main characters Brian and Michael, the naivety and coming of age story that surrounded Justin to the explicit sex scene and endless amounts of humor, shock, love and compassion that the show emitted, it was a significant move towards homosexual representation in the media.

The show featured discussions of AIDS, gay parenting and relationships with family, which often proved to be as controversial as the on-screen sex.

I miss “Queer as Folk” and I will miss “Skins” and “Packed to the Rafters.”