Home » Life » Dan Eldon – The Journey is the Destination 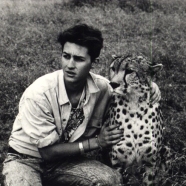 Dan Eldon – The Journey is the Destination 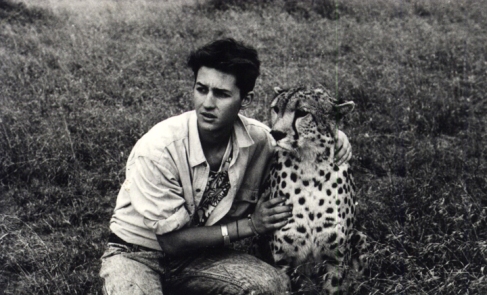 Dan Eldon (1970 – 1993) was born in London in 1970 to an American mother and a British father. He was an English photojournalist, artist, and activist. When he was 22, he and three colleagues were stoned to death by an angry mob in Mogadishu in an incident before the Battle of Mogadishu. He left behind a series of journals which inspired me and a community of people worldwide.

The Journey is the Destination is the title of his journal featuring photos, writings, and observations of Dan Eldon. It is his legacy. Dan’s life sets an admirable example of how to be young, human, and alive and will continue to inspire.

“Mission Statement for Safari as a Way of Life: To explore the unknown and the familiar, distant and near, and to record, in detail with the eyes of a child, any beauty (of the flesh or otherwise), horror, irony, traces of utopia or Hell. Select your team with care, but when in doubt, take on new crew and give them a chance.
… Look for solutions, not problems. …
… The most important part of vehicle maintenance is clean windows, so if you are broken down you will enjoy the beauty of the view.”
– Dan Eldon

Like Loading...
← 150 years of Thanksgiving, the proclamation by President Lincoln that started it all Go Blue! Beat ‘SC! →