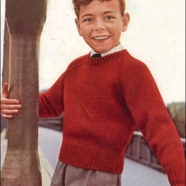 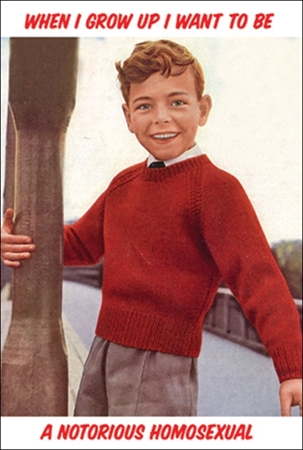 I finally did it! After a number of years of knowing I can now confidently say “I am Gay”. Not long after coming to University I came out to my friends, the people I was living with and just about anyone who asked. But for a year after that I never said anything to my parents. I just saw no need to tell them. If I had been straight they never would have known who I was seeing, we just never talked about that stuff.

Then a couple of weeks ago I went on a date with a guy. He asked if I was out to my parents and when I said no his only response was; “That’s boring”. And he was right. It is 2013 there is no really need for me not to be out to my parents. Later when he asked if his tease was the reason I told them I lied and said no. But deep down it was basically because he spoke the truth, but also because I felt if I didn’t he would not respect me.

I feel so much better now that I have told them. No longer do I feel as if I am hiding anything from them. I can be completely honest. And it is SO liberating!

How it all happened is still a bit of a blur. I was home for the day from University and left my friends playing with my dog in the hall way while I dragged my parents into the kitchen. For a ‘chat’. In the end I couldn’t find the words to tell them and had to make my Mum guess. Which in retrospect is a bit embarrassing but, you know puts a funny twist on the story. My Mum and Dad’s reaction was very calm and a little shocked. Apparently they never would have guessed?! Which really did surprise my housemate who reckoned he knew within the first five minutes of meeting me.

And now in the weeks since I have had a few conversation with my Mum about how long I have known. As well as advice from my Dad about how to tell my Grandparents which I really appreciated.

I guess you could say it went well!

Like Loading...
← Yahoo’s Mayer on the Talent Hunt for Tech Journalists (Even From AllThingsD!) (Kara Swisher/AllThingsD) SNL Spoofs “What Does the Fox Say?” With “What Does My Girl Say?” →