Home » Television » Why I loved Chris from “Skins”

Why I loved Chris from “Skins” 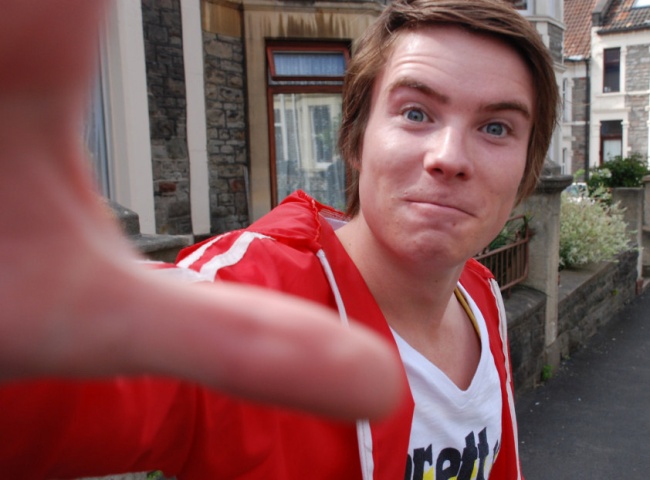 Chris Miles from “Skins” has to be one of my favorite TV characters of all time. Then again, as a disclaimer, I love all British television. But I digress, back to Chris Miles…

The character is the opposite of me and I loved living vicariously through his spontaneous take of life. Chris is often irresponsible, careless about his health, indifferent to his education and often skirts the law, he is also shown to be exceptionally open-minded. He makes friends quickly and is the least easily offended or hurt of the group, despite usually being the one who starts any brawls that occur. When he does take offense, he is usually the quickest to forgive.

So when Chris dies at the end of Season 2 it was a shocking moment. A lot of us had fallen in love with him, not in a romantic sense, but in a plutonic love with a friend. I don’t think the series every got better than the first two seasons or ever got to me more than with the scenes with Chris.

I am including below the eulogy from his funeral delivered by his girlfriend Jal.

“I’ve been thinking about what Chris would have wanted me to say today. The advice he’d give me, which’d be something like, ‘Know what, babe? Fuck it. These guys know all about me. Tell them about someone different.’ So I thought I’d tell you about a hero of Chris’s: a man called Captain Joe Kittinger. In 1960, climbing into a foil balloon, Captain Joe ascended 32 kilometers into the stratosphere. And then, armed only with a parachute, he jumped out. He fell for four minutes and thirty-six seconds, reaching seven hundred and forty miles per hour before opening his parachute five kilometers above the Earth. It had never been done before, and it’s never been done since. He did it just because he could. And that’s why Chris loved him – because the thing about Chris was, he said yes. He said yes to everything. He loved everyone. And he was the bravest boy – man – I knew. And that was – he flung himself out of a foil balloon every day. Because he could. Because he was. And that’s why – and that’s why,…….we, we loved him.” 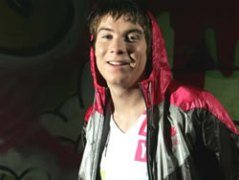