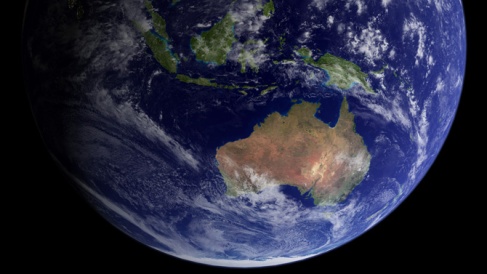 Why celebrate Australia Day? As one commercial proclaims, Australia Day is a chance to say thank you for beaches, lamington drives, Kylie and our democratic right to give dead arm.

The day commemorates the establishment of the first settlement at Port Jackson in 1788. Port Jackson is now Sydney, and Sydney is now one of the best party, broadest cultural, and most beautiful cities in the world.

I lived in Australia for about six months. During those six months, I danced in a speedo and body paint in the Gay and Lesbian Mardi Gras Parade in front of several hundred thousand people, thrived during a survival trip in the Australian Outback, and enjoyed lazy summer days in Hyde Park.

In the spirit of Australia Day and the people, I put together a list of my top 10 favorite Australian things. Happy Oz Day! Everyone have a drink on me tonight.

3. Their slang AKA originality with cussing

4. Pick an island, any island 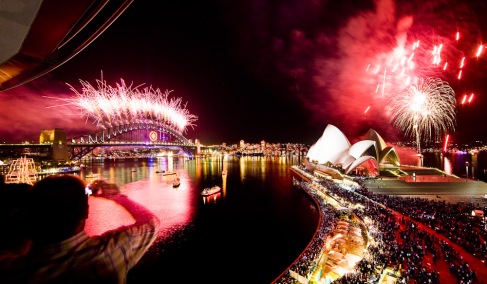